The Dayton Project’s goal was to produce polonium during World War II as part of the Manhattan Project. The work for this project mainly developed in Dayton, Ohio. Polonium is a rare element that was synthesized by neutron bombardment for use in neutron-generating triggers ultimately used to initiate the fission chain reaction which set off the bombs used in Nagasaki and Hiroshima. While important to the creation of the atomic bomb, polonium is a very dangerous substance.

This technician was George Abramovich Koval, an American engineer for the Special Engineer Detachment. He infiltrated the Dayton project as a spy for the Soviet Union, leading Russia to figure out what they could use as an initiator for their atomic bombs.

While often, espionage led men to be sentenced to up to life in jail, Koval was lucky. It is speculated that his scientific abilities were special and necessary, and this is why he remained a part of the U.S. efforts during WWII. The U.S. Government kept this confidential for almost 60 years.

A book was published in 2002 named, “The GRU and the Atomic Bomb.” This book shed light on Koval’s code name Delmar, and other secret activities. He was also listed as a spy who evaded counterintelligence. 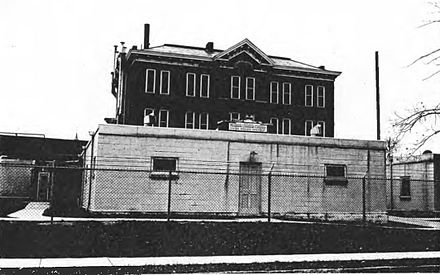