The History of Nuclear Testing 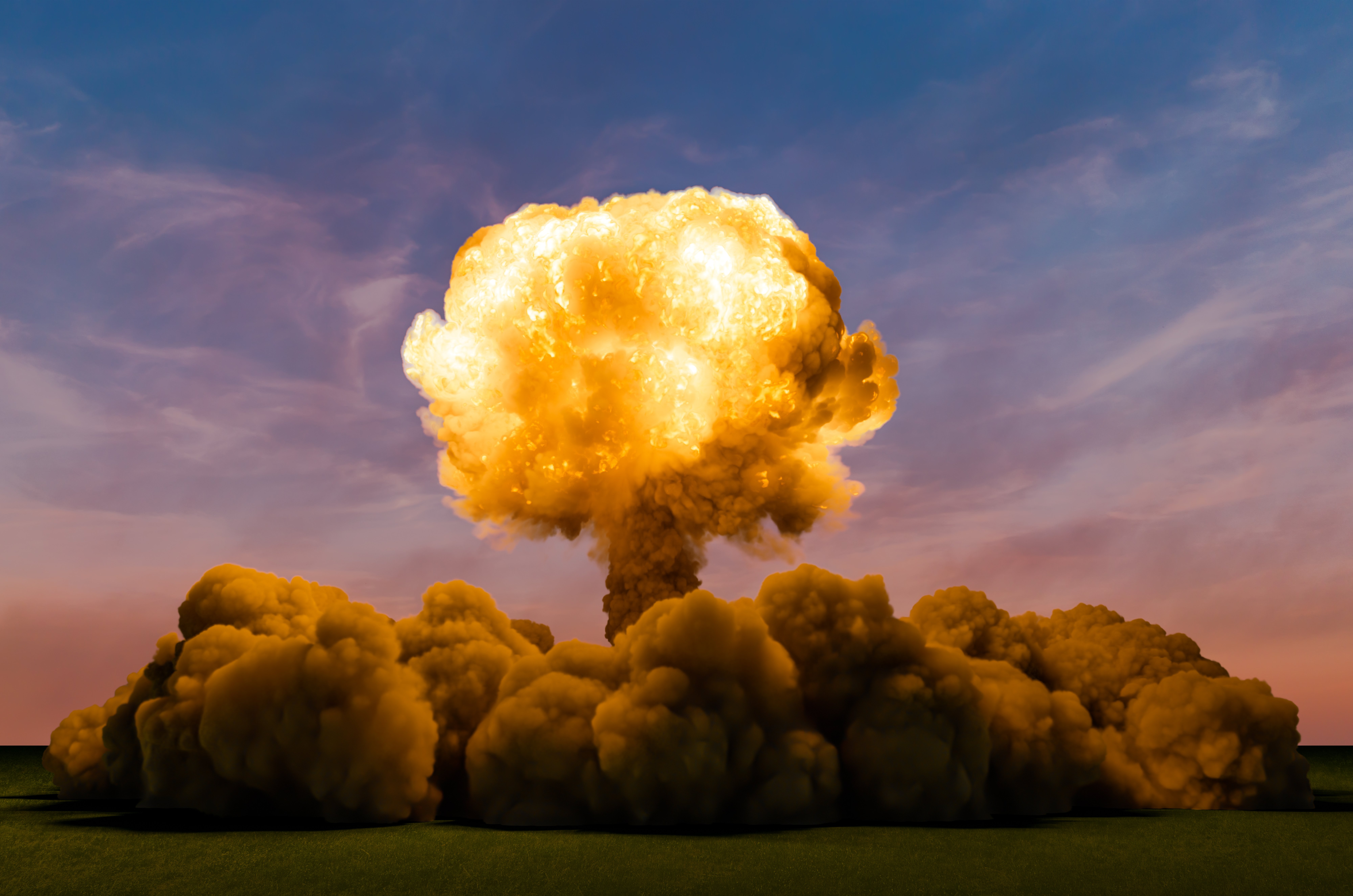 Before getting into the history of nuclear testing, it is important to understand the reason why they were done. The testing itself provides vital information about how well certain nuclear weapons work, what they act like under different conditions, and how other factors are going to react to a given nuclear weapon. In other words, a nuclear weapons test is completed in hopes of understanding how powerful they are and their effectiveness.

On July 16, 1945 in Alamogordo, New Mexico the first U.S. atomic bomb was exploded. Many know this initial test called “Trinity” under the direction of the “Manhattan Project,” the name of the first group of scientists to have studied and completed nuclear testing in the United States, during World War II. From this project up until 1992, the U.S. conducted 1,032 tests.

The End of Nuclear Testing

On September 23, 1992 the final U.S. Nuclear Weapons Test named, “Divider” took place underground at the Nevada Test Site. Around this time, the end of the Cold War, people in America were in the midst of protesting this type of testing. The side effects of nuclear testing were becoming more well-known and many people were unhappy about radioactive contamination. Under President Bill Clinton’s presidency, the U.S. signed a global treaty called the Comprehensive Nuclear Test Ban Treaty in 1996. This treaty prohibits “any nuclear weapon test explosion or any other nuclear explosion” anywhere in the world. Although it was signed in 1996, the Senate rejected ratification in 1999. This treaty must be ratified by 44 nations in order to be enacted. So, although this treaty was signed 23 years ago, it will not be effective in the near future.

How We Can Help

Eligibility for medical benefits under the EEOICPA is based on the medical necessity created by your accepted conditions and is subject to approval by the Department of Labor.