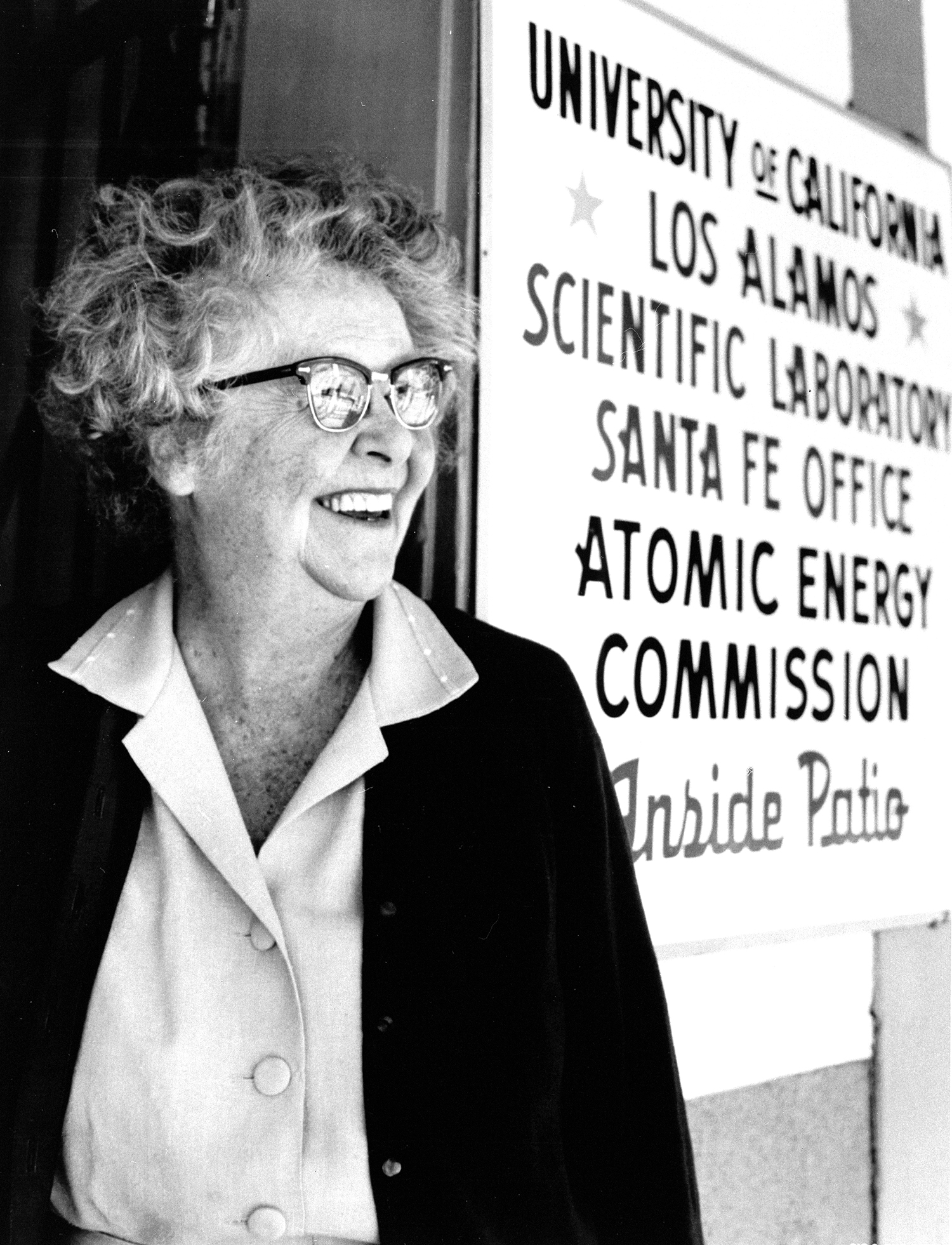 Dorothy McKibbin visiting the entrance to the Santa Fe office

Dorothy McKibbin was the Atomic Secretary during the Manhattan Project. She is the woman who kept the many Manhattan Project’s secrets. She also brought together the technicians, scientists and others involved together in order to work together to bring about their shared goal of creating atomic weapons for the United States of America.

A man named Joe Stevenson was the manager of Project Y, the Los Alamos National Laboratory. When Stevenson met McKibbin, he offered her a mysterious position. He was not allowed to tell her any details about the job and gave her only 24 hours to decide. She ultimately decided to take on whatever challenges that would come with this new position. Stevenson set her up to organize the many people and equipment that would pass through Santa Fe’s checkpoint before entering the Los Alamos Facility.

She was basically a defense against espionage due to her close watch over the city and those who entered it. Due to her success at the Santa Fe office, Oppenheimer assigned her to be in charge of a large entry of workers staying at a lodge in Santa Fe. She was in charge of receiving them, getting to know them and organizing their affairs. The large number of workers never showed up, so Dorothy turned the lodge into a rest resort for Los Alamos scientists.

Another assignment she received was to scan the skies for Janese Fire Balloons. She also witnessed the Trinity Test take place and saw the sky light up from the nuclear test. 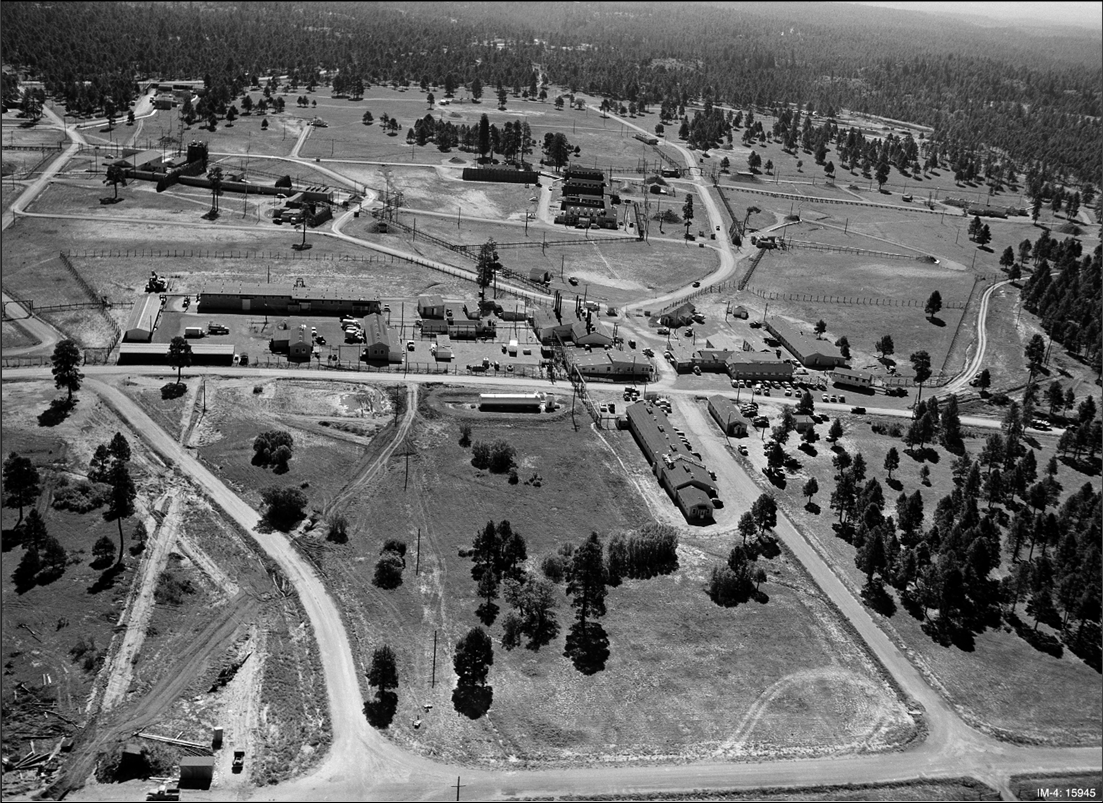 Los Alamos Laboratory in the 1940s

Dorothy’s devotion to the project as well as the city she lived in led her to stay in Santa Fe even after her job was over. She continued to watch over the city and was deemed a Living Treasure of Santa Fe as well as the First Lady of Los Alamos and the Gatekeeper of Santa Fe. Important figures of the Manhattan Project including Robert Oppenheimer respected her for her attitude and hard work. In an interview Dorothy was asked about how well she knew the area to which she responded,

“I knew the scene. I knew the area and the Pueblos and the dances and things to do and so forth, and I loved doing it. I would go into a museum with someone and find what they wanted. If they were painters, I would take them in there, go to the Folk Art Laboratory of Anthropology. The whole thing has just been fun.”

Even from this short quote we can tell that she had a passion for this place. She enjoyed knowing the ins and outs and sharing that information with new arrivals.

She even met Klaus Fuchs, a German theoretical physicist and atomic spy who supplied information from the American, British, and Canadian Manhattan Project to the Soviet Union during and shortly after World War II. He came through her office and she described him in the same interview:

“He was very shy. He was very good-looking, I thought. He was very nice-looking. He was tall and straight. He had a nice head. Everybody liked him very much. He was so quiet and so gentle. The wives thought he would be fine to babysit for them, which he often did.”

She explained that nobody suspected him and everyone was very shocked to find out that he was a spy. 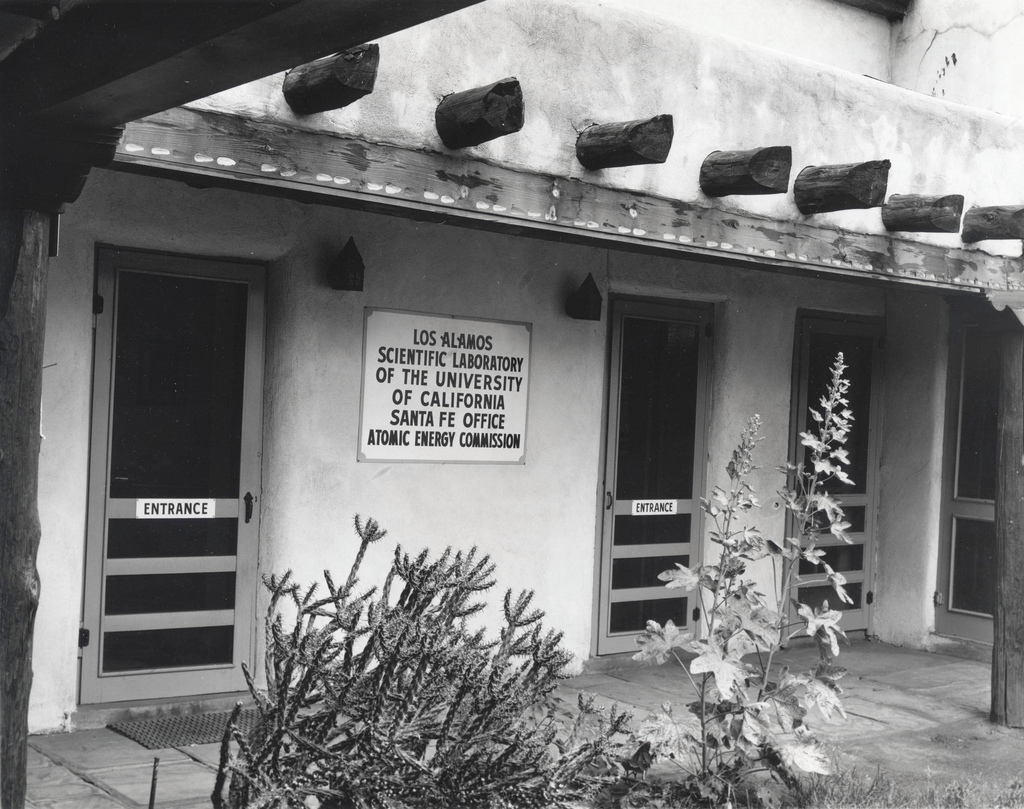 After many years of dedication to the city, Dorothy McKibbin died at her home in Santa Fe on December 17, 1985. She is highly revered for her hard work and contributions to the Manhattan Project and earned the title, “First Lady of Los Alamos.”