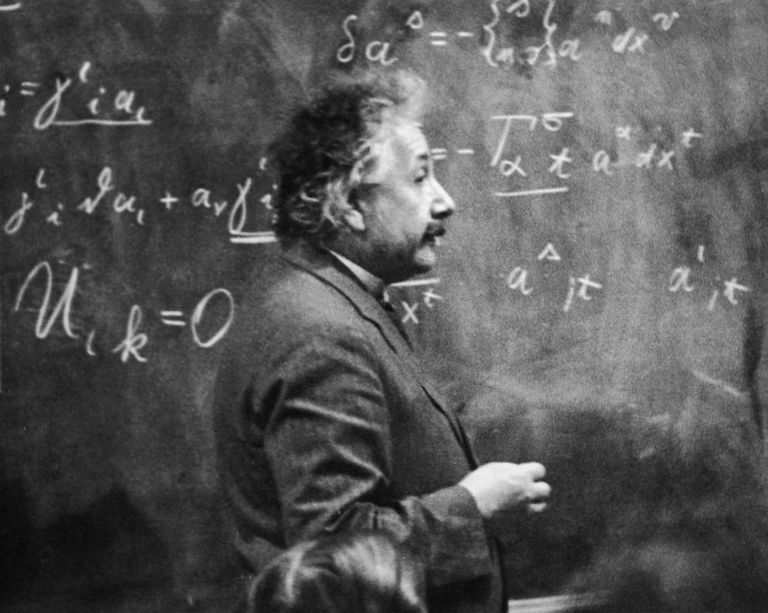 Albert Einstein was a German-born theoretical physicist. He wasn’t allowed to work on the Manhattan Project because of concerns about him being a security risk due to his birthplace and political ideology, but he did play a role in the steps leading to the project.

Einstein did not create nuclear weapons, but his famous equation E=mc2 explains the energy released in an atomic bomb. However, he was often incorrectly associated with the creation of the atomic bomb. He was known to remind people, “I do not consider myself the father of the release of atomic energy. My part in it was quite indirect.” In an interview with Newsweek magazine, he said, “Had I known that the Germans would not succeed in developing an atomic bomb, I would have done nothing,” meaning that he came to regret writing his letter to the President.