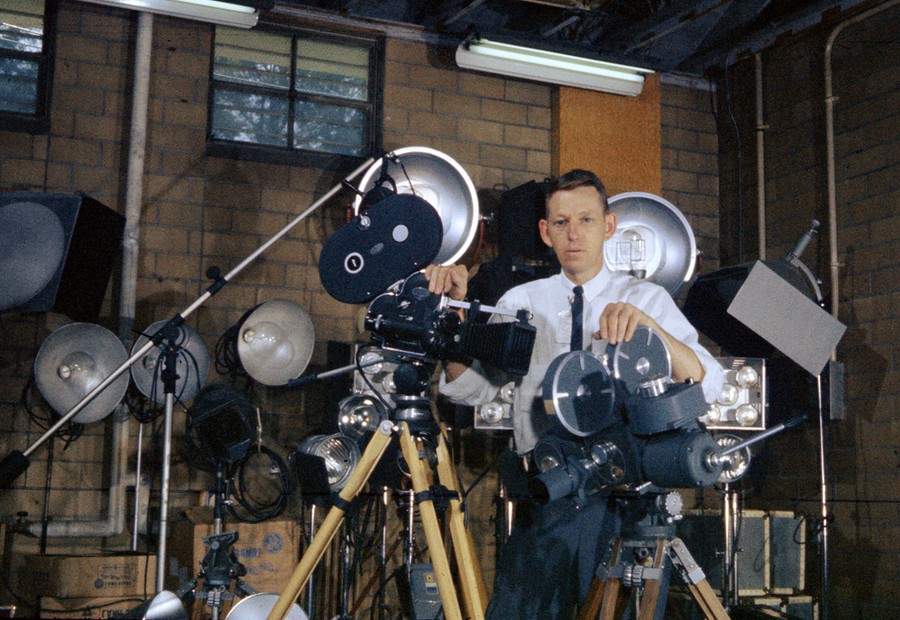 Edward Westcott with his equipment in Oak Ridge, TN

James Edward Wescott, nicknamed Ed, was an American photographer. He was the First AEC Government Photographer in Oak Ridge, TN. He is highly revered for his work during the Manhattan Project and the Cold War from 1942 to 1966.

Ed used two kinds of cameras to capture his photos. One was a camera called a Speed Graphic, used mainly by the press in the early to mid 20th century. The other, a view camera created by L.F. Deardorff. 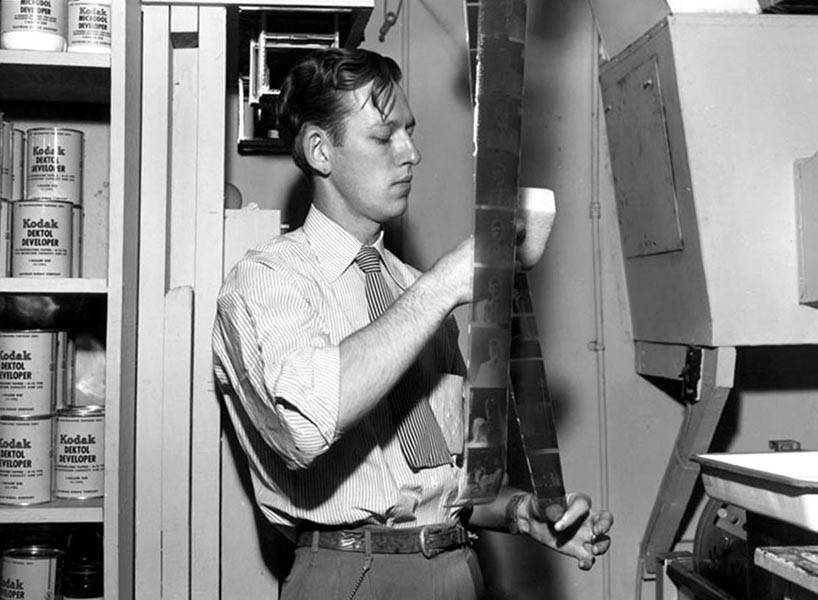 Ed developing photos in a darkroom in 1945. His darkroom was guarded with armed forces at times when classified photos were being developed.

Important projects completed during the Manhattan Project were top secret. This is what makes Ed Westcott’s work so remarkable. For example, in 1945 before the bombing of Hiroshima and Nagasaki, Ed had taken 18 photographs in secret in preparation of the announcement to the rest of the U.S. Each one of his photos was classified and had to be declassified in order to be released to the public. 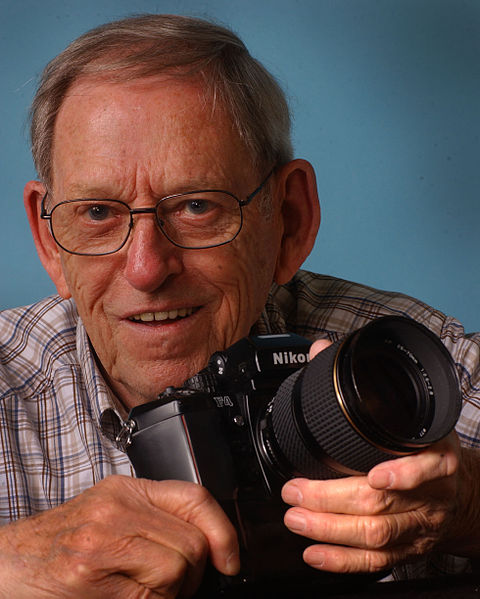 Edward Westcott was considered for the Presidential Medal of Freedom award in 2018. The award’s purpose is to recognize citizens for significant contributions to national security or national interests, world peace, or significant public and private endeavors of the U.S. Ultimately, he was not listed in the names of those honored. Many felt that he deserved to win but was snubbed due to the nature of his work. However, his photos remain an important part of our country’s history.

A few of Wescott’s most famous photos